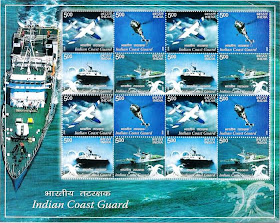 It was on this day, thirty years ago, that the first ever philatelic exhibition on naval theme in India, perhaps in Asia, was held as part of the “Navy Day” mela on the grounds of INS Satavahana, Visakhapatnam. The three day exhibition titled Naval Philatelic Exhibition (NAVPHILEX) 79 was initiated by the Naval Philatelic Society (NPS), formed a few days earlier by Cdr. S Shekhar (now retired Commodore), and Lcdr. U.N Acharya (now retired Commander) to popularize Naval philately among naval personnel in particular and the public in general. Three special covers were issued on this occasion with the Department of Posts, approving three different special cancellations. 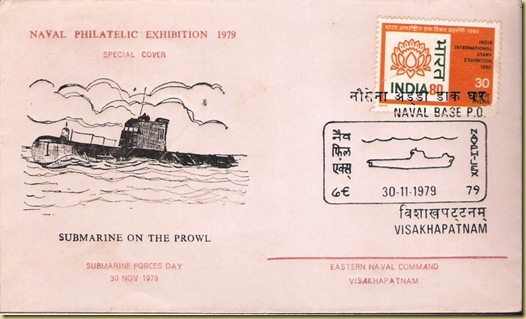 Issued on 30-11-1979, it was the first special cover issued to commemorate the first ever philatelic exhibition held at Vizag exclusively on Naval theme in India.

The exhibition was a great success and the multitude of crowds at the mela was treated to a fascinating display of ships on stamps belonging to the collection of Cdr. A K Dhir (now Commodore retired). This exhibition was a precursor to three more Naval Philatelic exhibitions held in 1980 and 1985 in Visakhapatnam and in 1986 in Mumbai, then Bombay.

At the inception of the society, in 1979, there were only two stamps on the Indian Navy. During the 30 years of the society’s existence more than 20 postage stamps on Indian Navy, depicting its ships, have been released by the Department of Posts. The society has also been instrumental in either issuing or helping other maritime organizations, more than 50 special covers commemorating naval and maritime events. These adorn the collections of many naval philatelists, the world over, and have been praised for its beautiful designs. 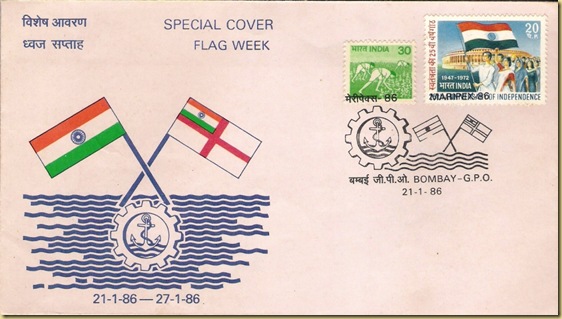 The society is headed by Mr. D Hemchandra Rao residing in Chennai, our chairman, who has, arguably, the finest and the largest collection of ships on stamps in the country. 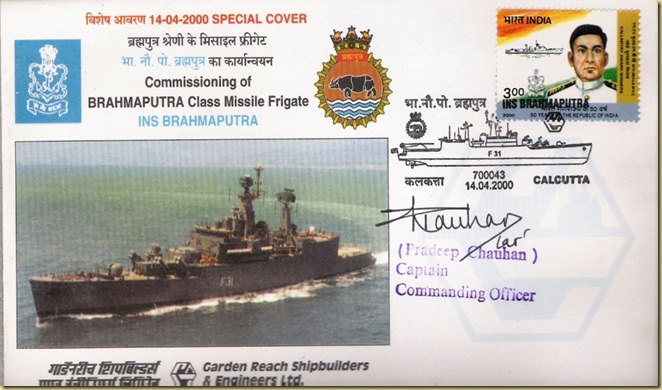 The Naval Philatelic Society, in these thirty years has fulfilled its aim of popularizing Naval philately by associating itself vigorously with the Department of Posts in the release of stamps and special covers on Naval themes and, in future, will strive to further popularize the theme among the public at large, the youth in particular. Membership of the society is open to all philatelists who wish to specialize in naval themes. For Membership details contact the secretary NPS at nanasha@rediffmail.com.